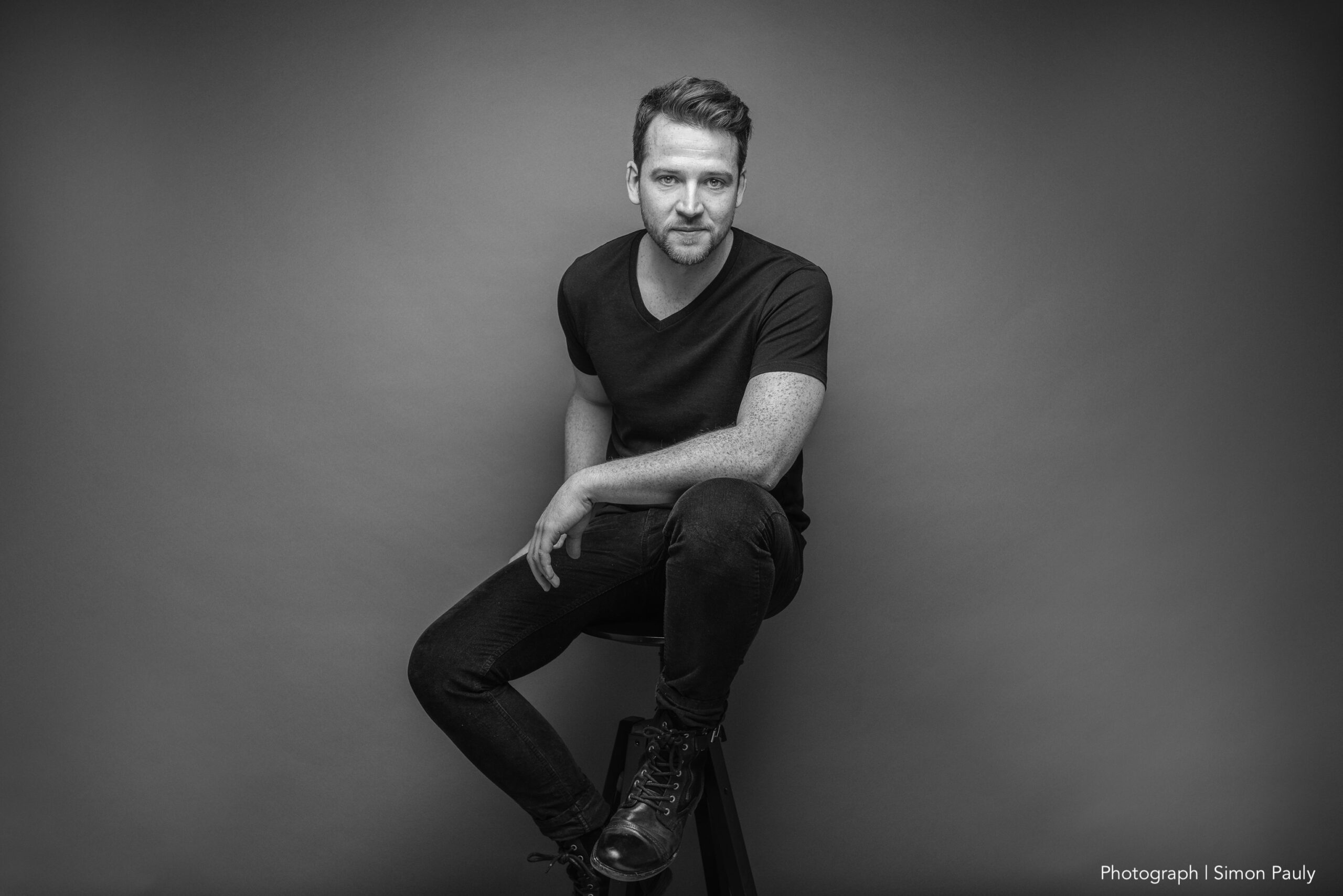 Richard was a 2018/19 member of the Zürich International Opera Studio where he appeared as Bartolo in the young artist production of Il Barbiere di Siviglia at Theater Winterthur. In the same year, he played Angelotti in a semi-staged concert production of Tosca at the Emirates Palace Auditorium as part of the Abu Dhabi Festival. He spent the 2018 Summer season as a member of the Glyndebourne chorus and the previous Summer as an artist with the Salzburg Festival Young Singers Project, appearing as Eiler in the Salzburg Festival Kinderoper Der Schauspieldirektor. In June 2016, he debuted for Opera Holland Park, performing the role of Colline in La Bohème as part of the Christine Collins’ Young Artist Programme, a role he reprised in a concert performance with Northern Ireland Opera. 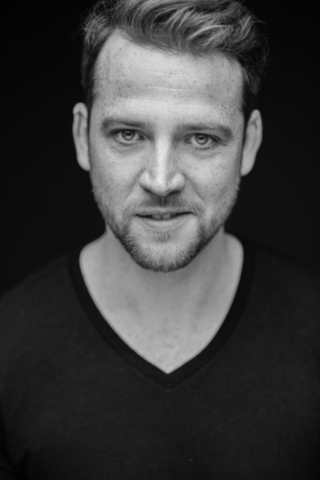 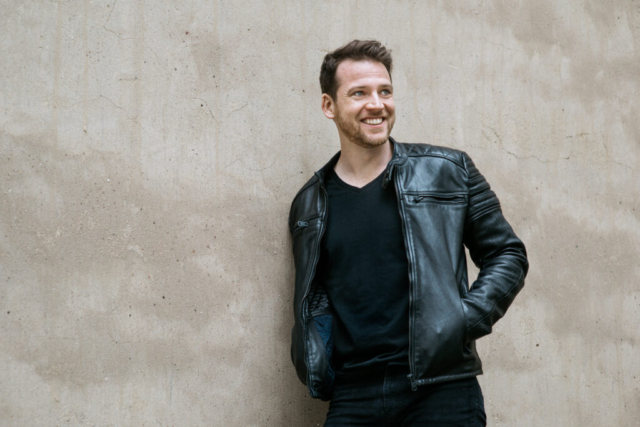 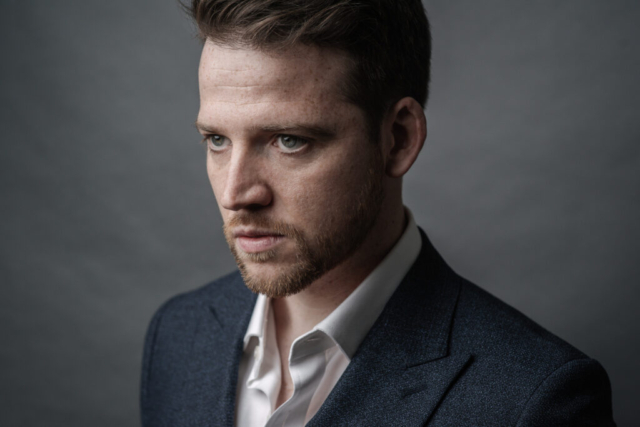 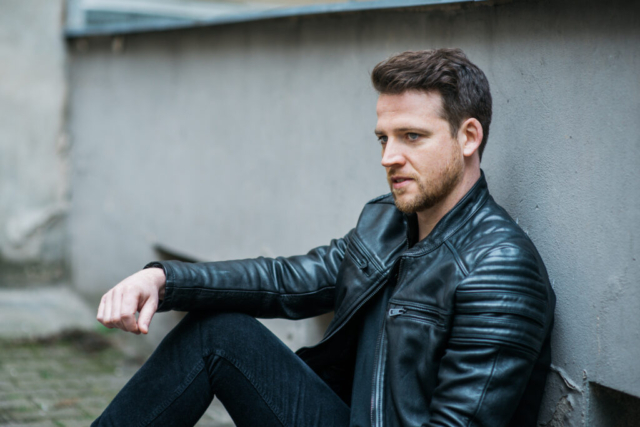 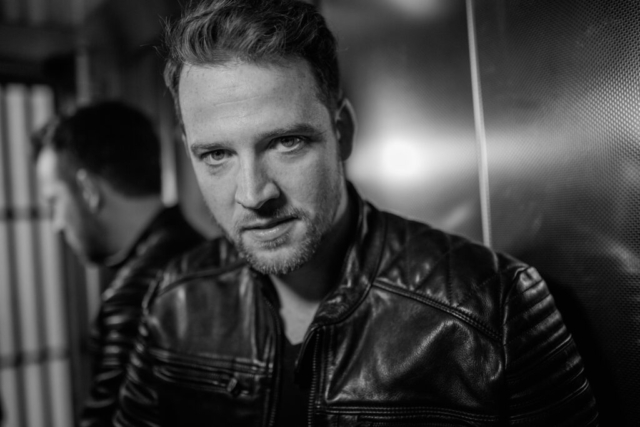 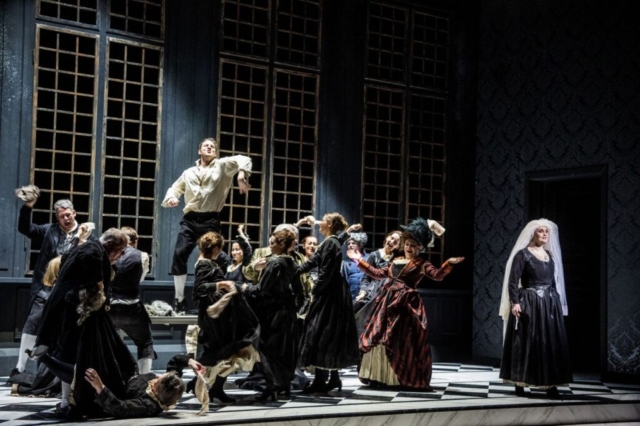 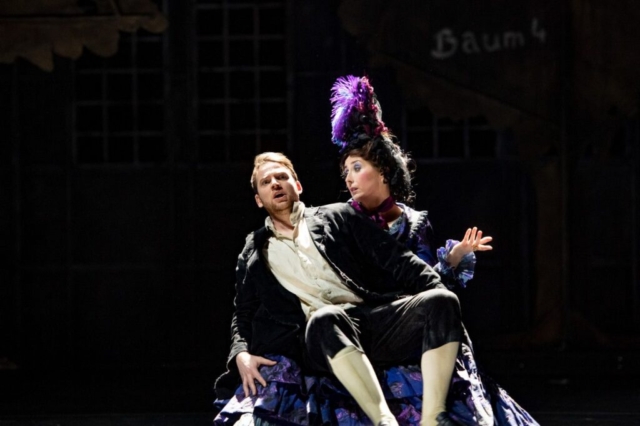 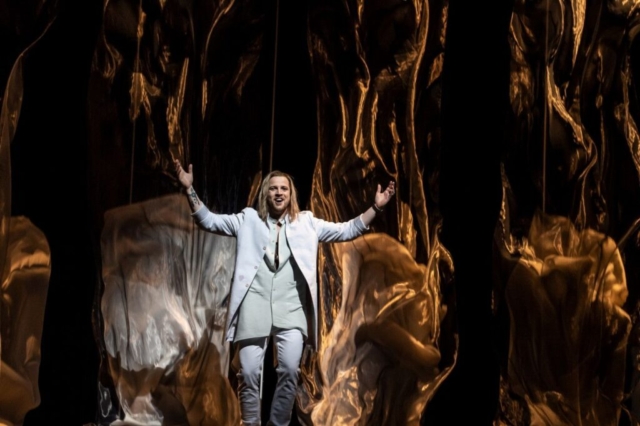 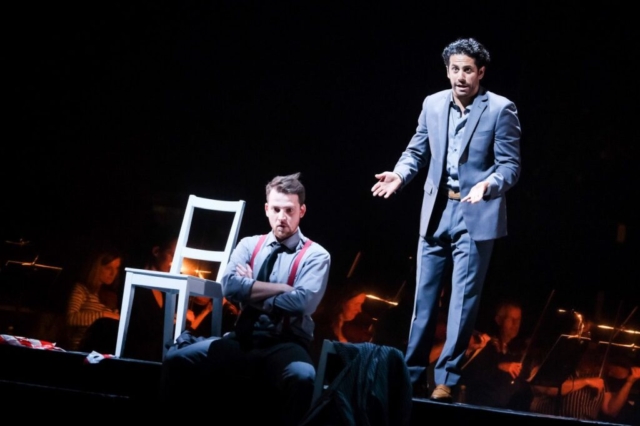 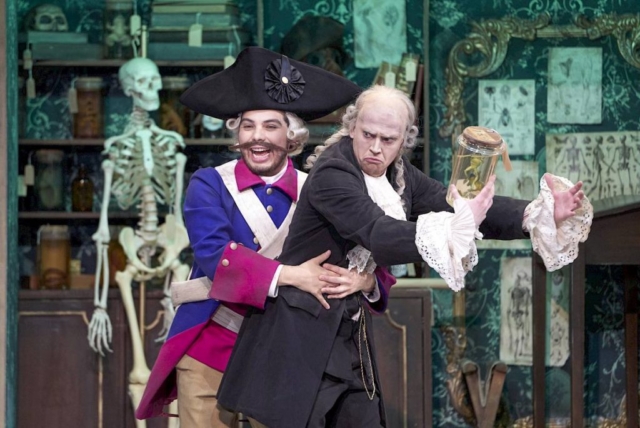 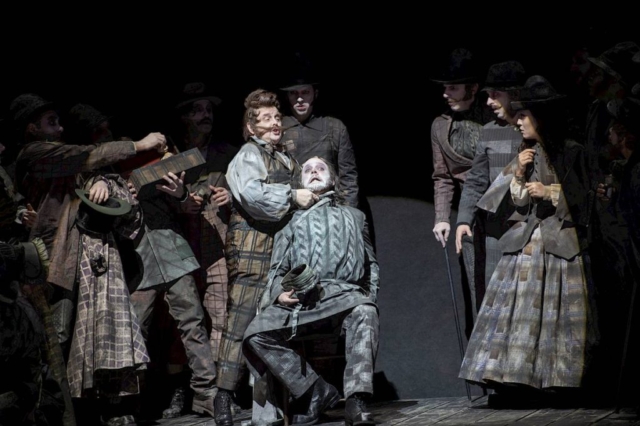 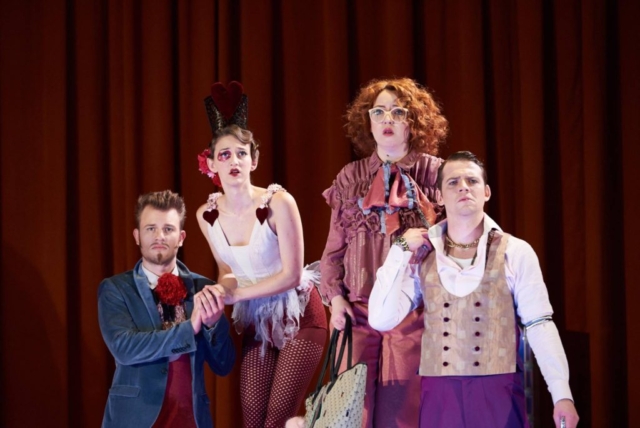 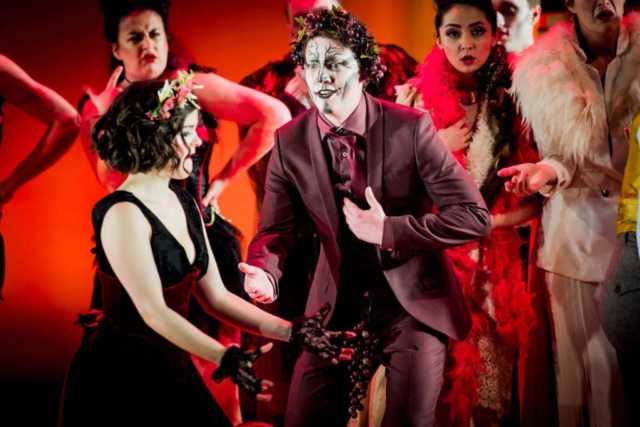 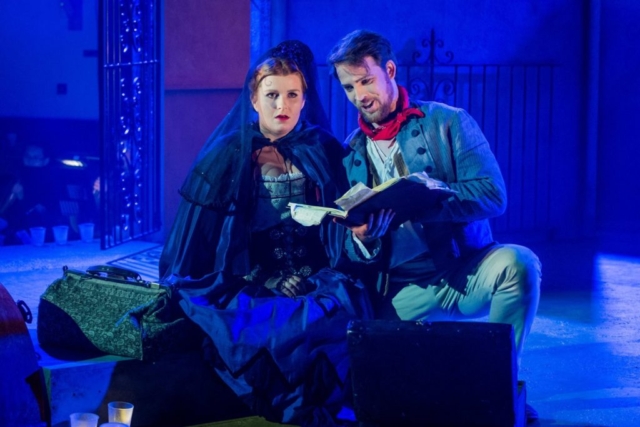 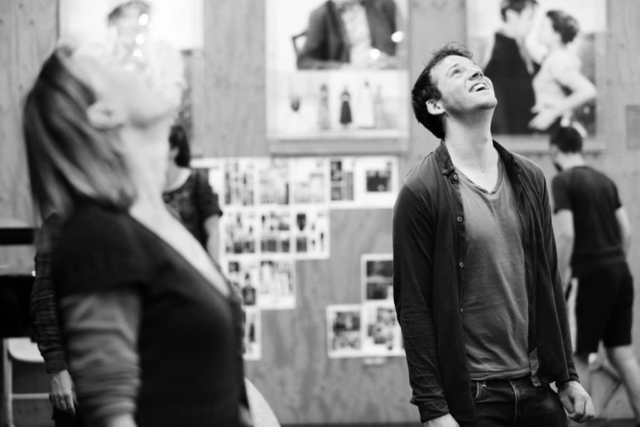 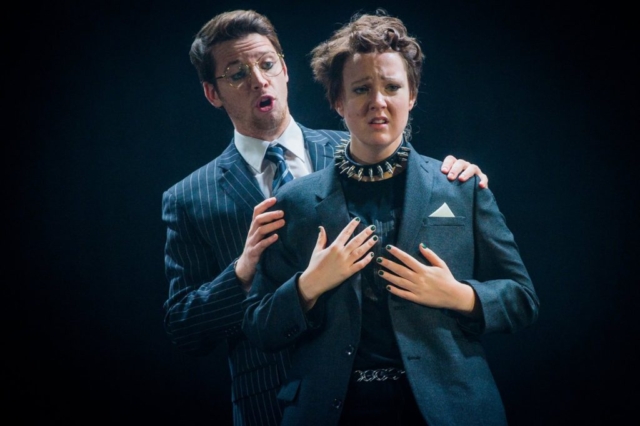 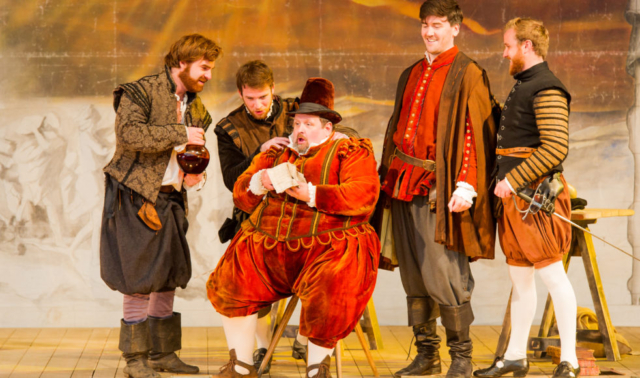 British bass-baritone Richard Walshe was convincingly transformed into the lecherous Dr Bartolo, adding a good 50 years to his own age. Despite the demands of “ageing”, his voice had great kick and colour, and he consistently met the challenges of Italian at warp-speed.

Richard Walshe[…]gets some of the opera’s most powerful musical moments, his firm baritone riding the lines of “Everything’s going to be fine” with ease.

Julien Van Mellaerts and Richard Walshe made a fine double act as Schaunard and Colline[…]Walshe gave a fine farewell to his overcoat[…]they joined with Christopher Cull and Stephen Aviss to bring out a delightful sense of camaraderie and shared experience in the lives of the four Bohemians, you really did get a sense of it being the four young men against the world.

The judges felt that Richard deserved the prize because his singing was so consistent and his programme well put together…His is a particularly beautiful bass baritone.